You are here: Home / The Suburb / History of your home 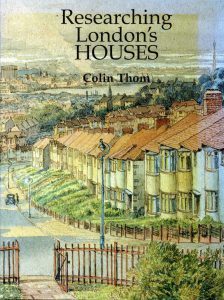 Many Bedford Park houses have been home to fascinating inhabitants including artists and poets. Anyone wanting to find out more about who lived in their home has a wealth of sources: